KARINE BURCKEL, FROM ACTING TO IMAGING

Karine was introduced to theater acting when she met Antoine Campo, who distributed it in the great classical and contemporary repertoire. Public readings followed in the presence of the authors and / or associated artists (Michel Thion - Anne Luthaud ..) on the national stage of Belfort, Le Granit. Later, she was introduced to the art of storytelling with Marie-Pierre Caburet, Françoise Barret and Eve Ledig and performed at the L'Heure du Conte festival in 2006. She wrote and performed a tale around the mythical figure of the wyverns, Who will see you. Today, her images tell ...

Her photographic productions by K.rine Burckel are published in various magazines and art books such as Chercheurs d'Art, Eyemazing or Arte Fotografica... 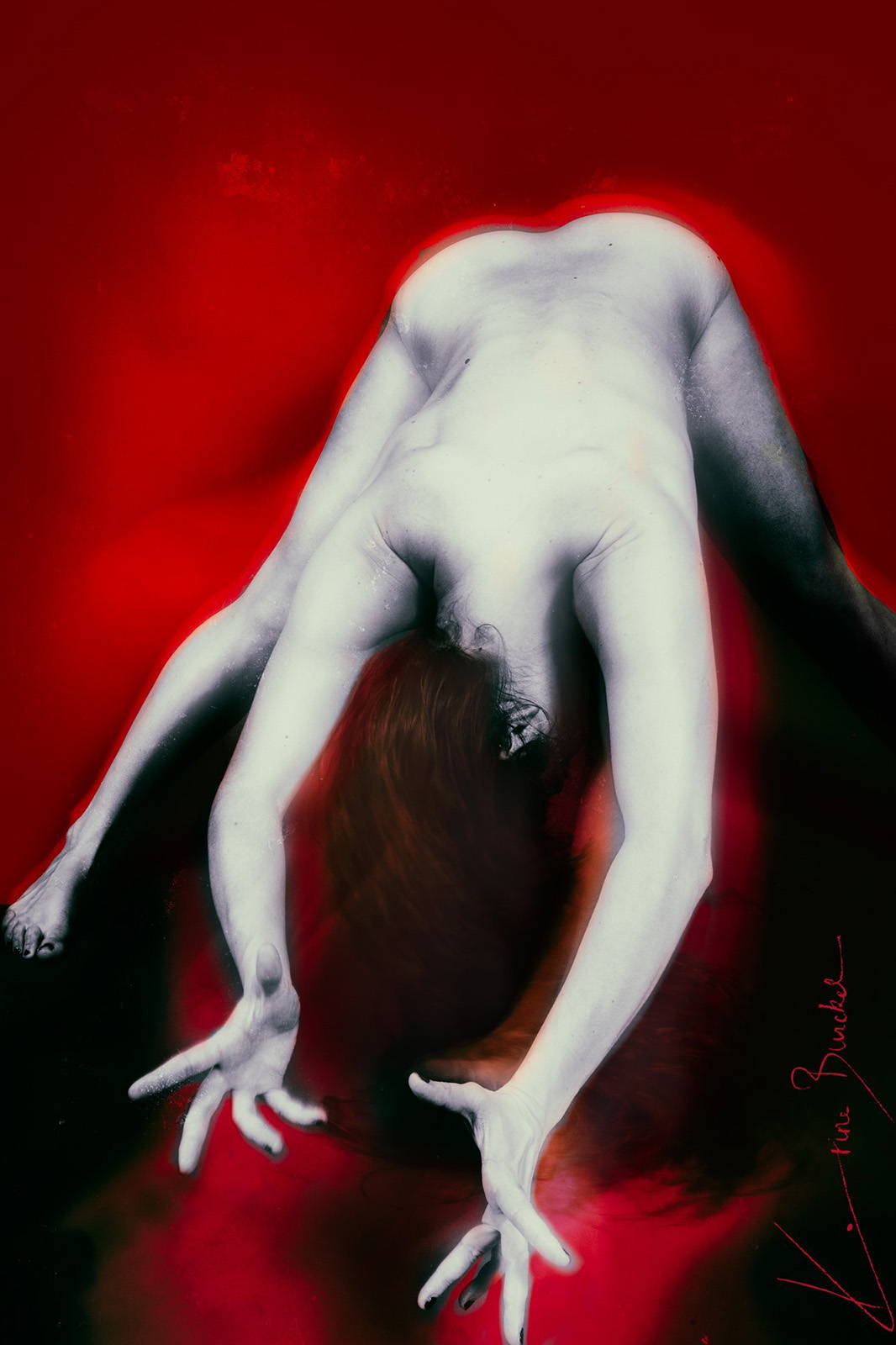 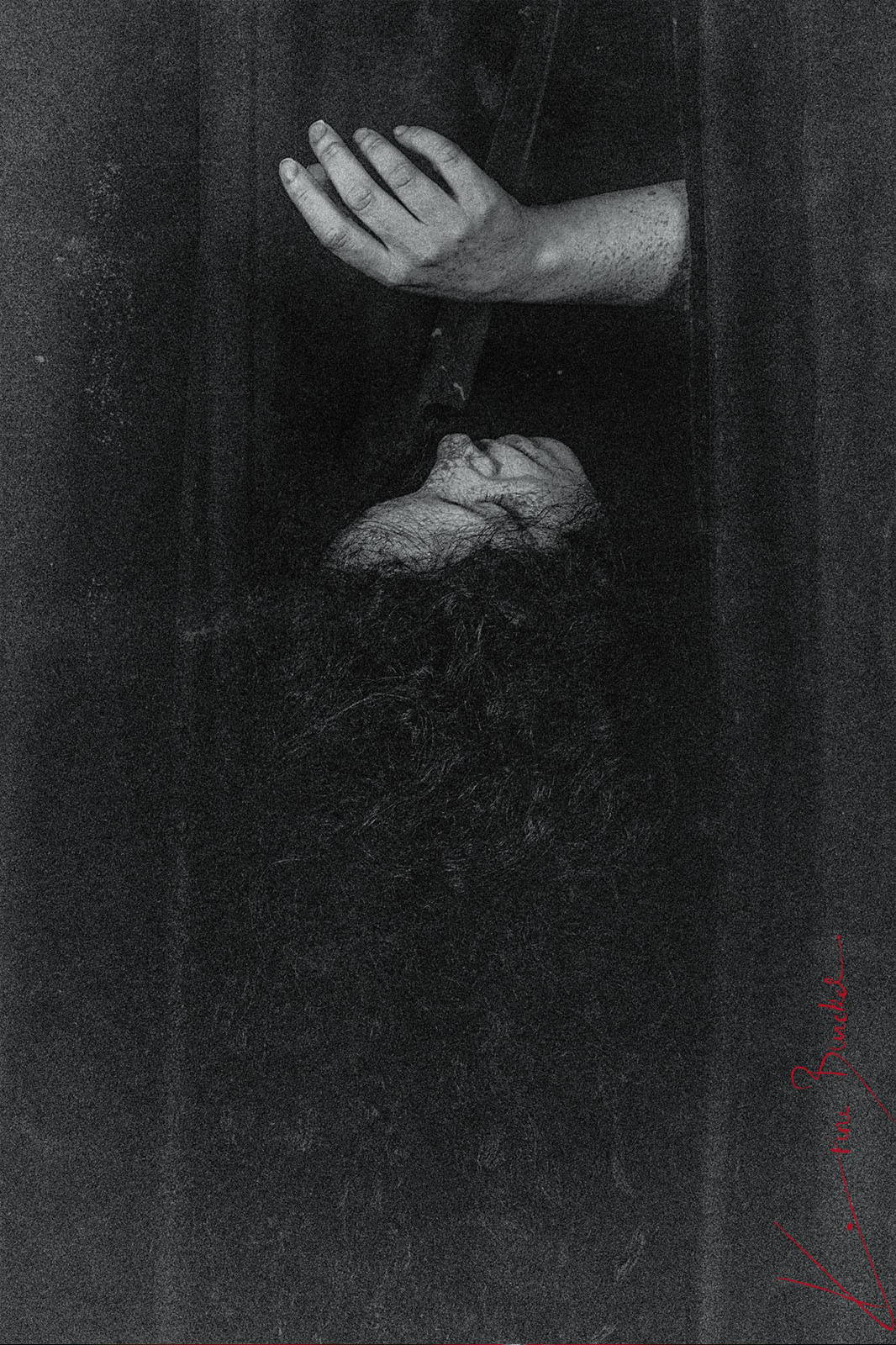 Seek the light with Laura 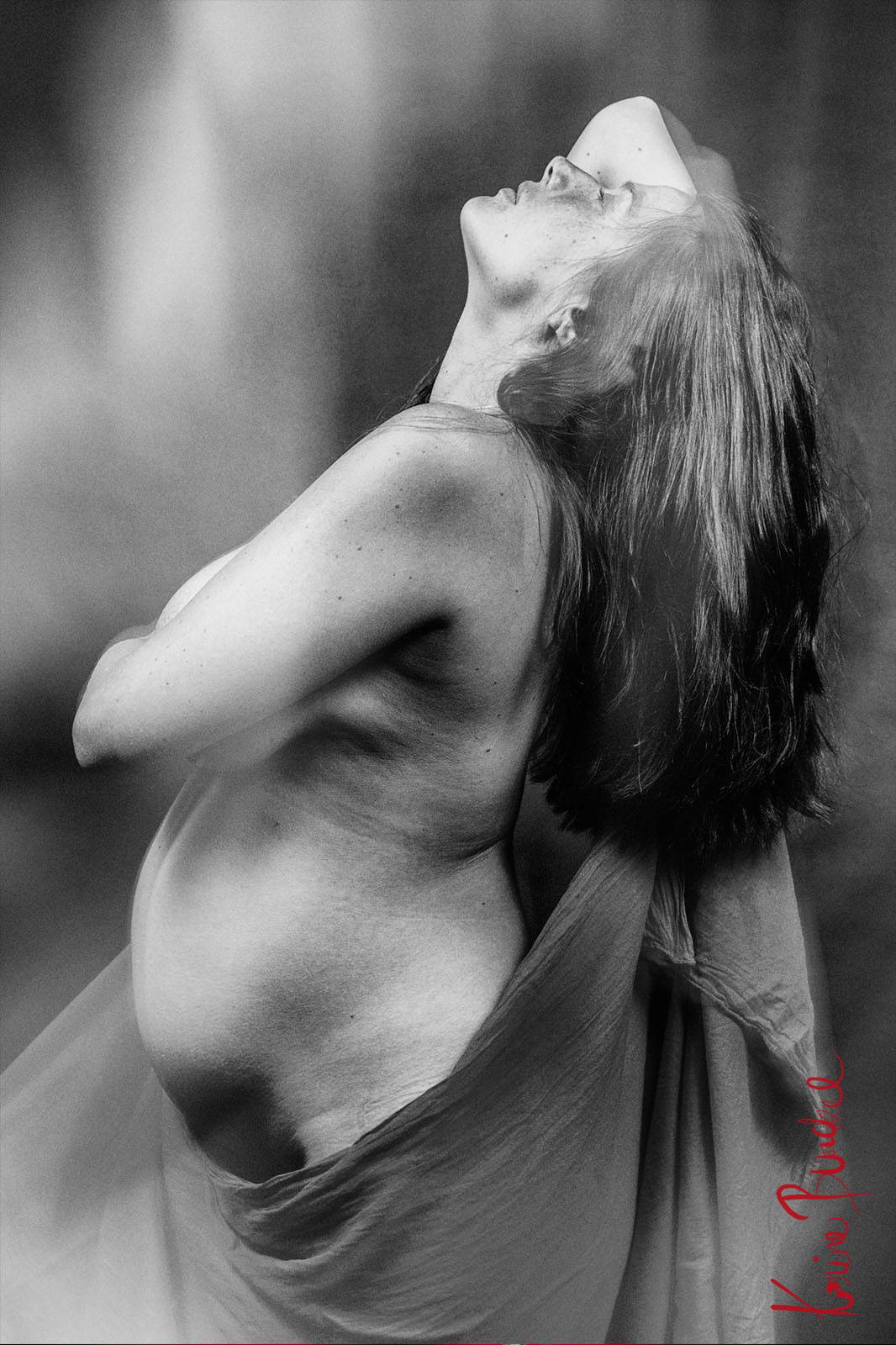 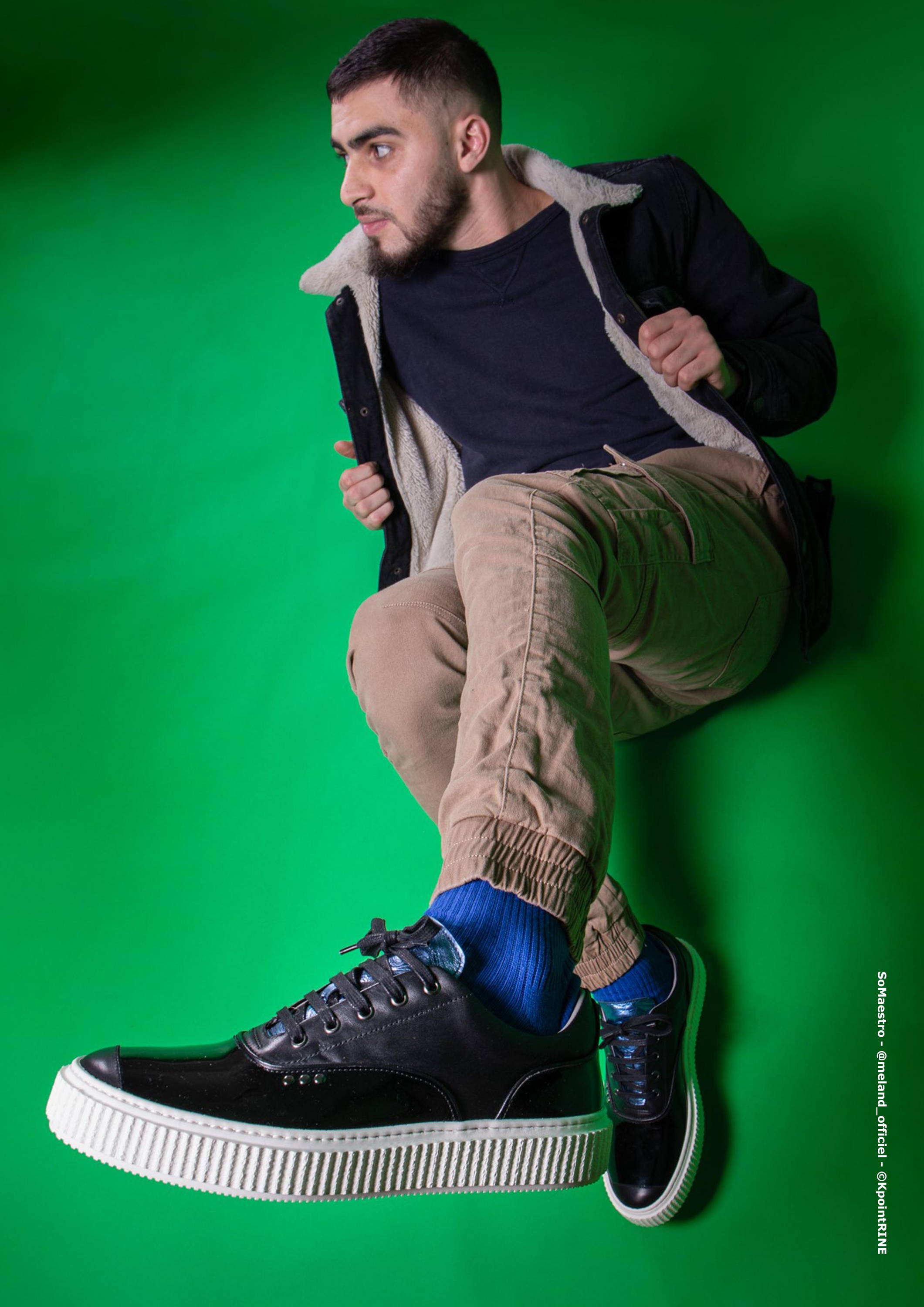 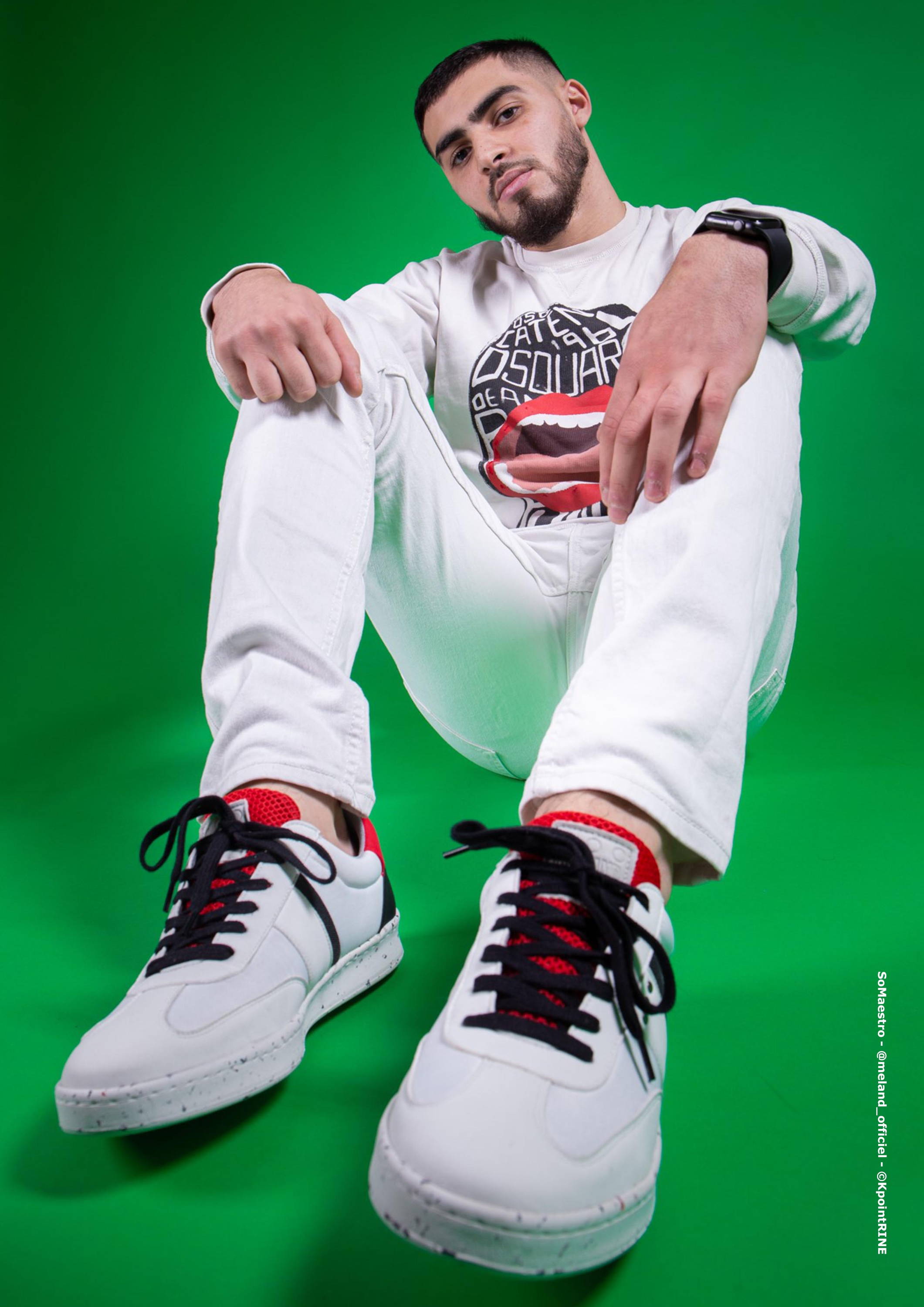 For our new collection, ME.LAND collaborates with artists from the French music scene as usual. Maud Lübeck has agreed to be the image of the new collection. No way to erase or appropriate her personality, she posed with her own look and chose the pairs she wanted to wear. Her choice immediately fell on our VIVACE pink, beige and white or navy, cognac and blue, a model that is 100% vegan and recycled from plastics found in the oceans and labeled by PETA and SEAQUAL INITIATIVE.

Singer, composer and songwriter Maud Lübeck dedicates her work to the exploration of romantic feelings. Her last two albums form a self-fictional diptych written in chronicle form. The first part, “Toi non plus”, published in October 2016, explores the stages of breaking up. The second part, “Divine”, published in January 2019, explores the romantic encounter and earned it a great success on critic side. We find Alain Chamfort there for a duet. A great success which brought her from the Francofolies de la Rochelle to the Salle Pleyel. Maud is recording her next album expected soon. We can't wait to listen to it. 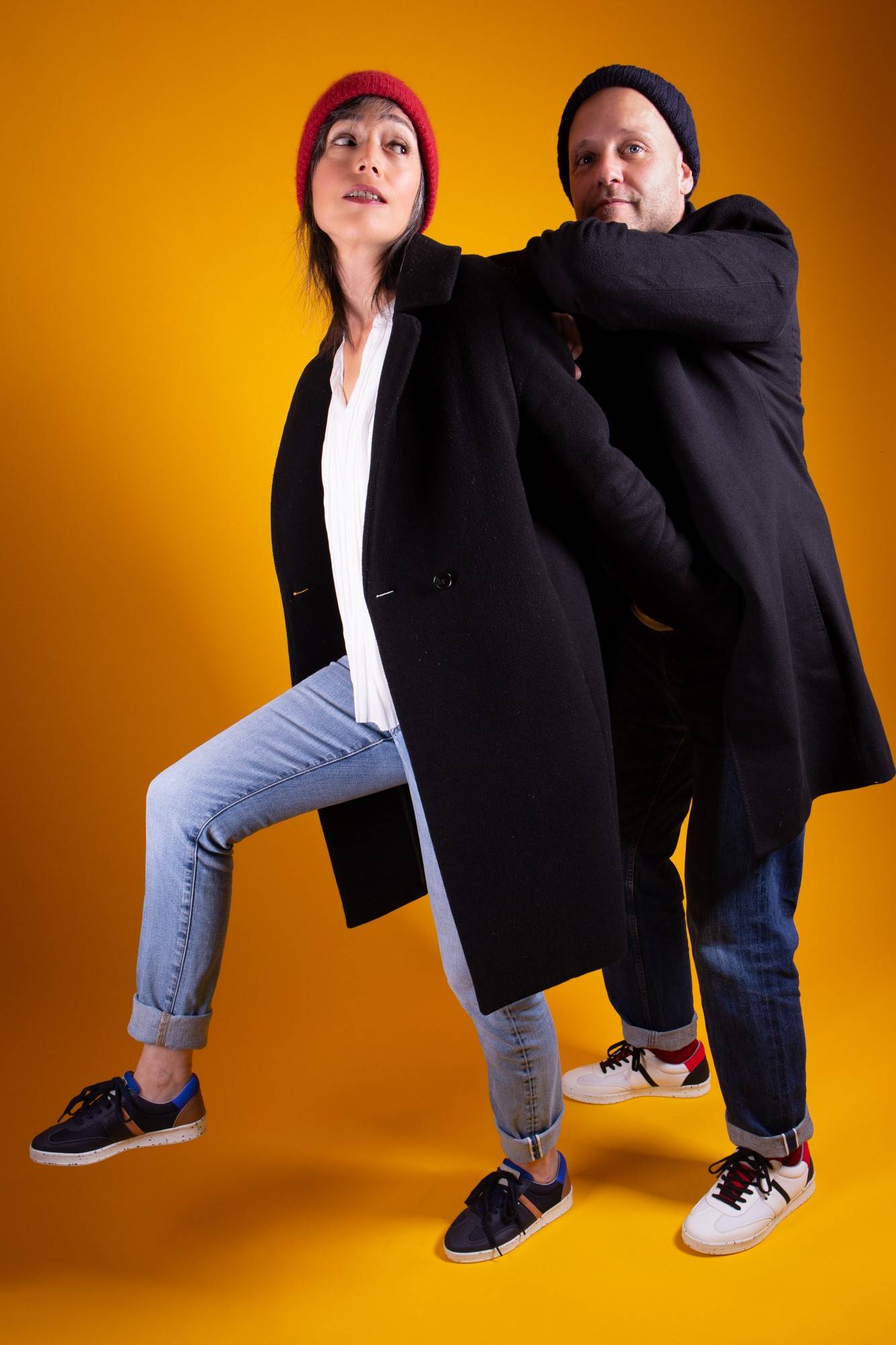 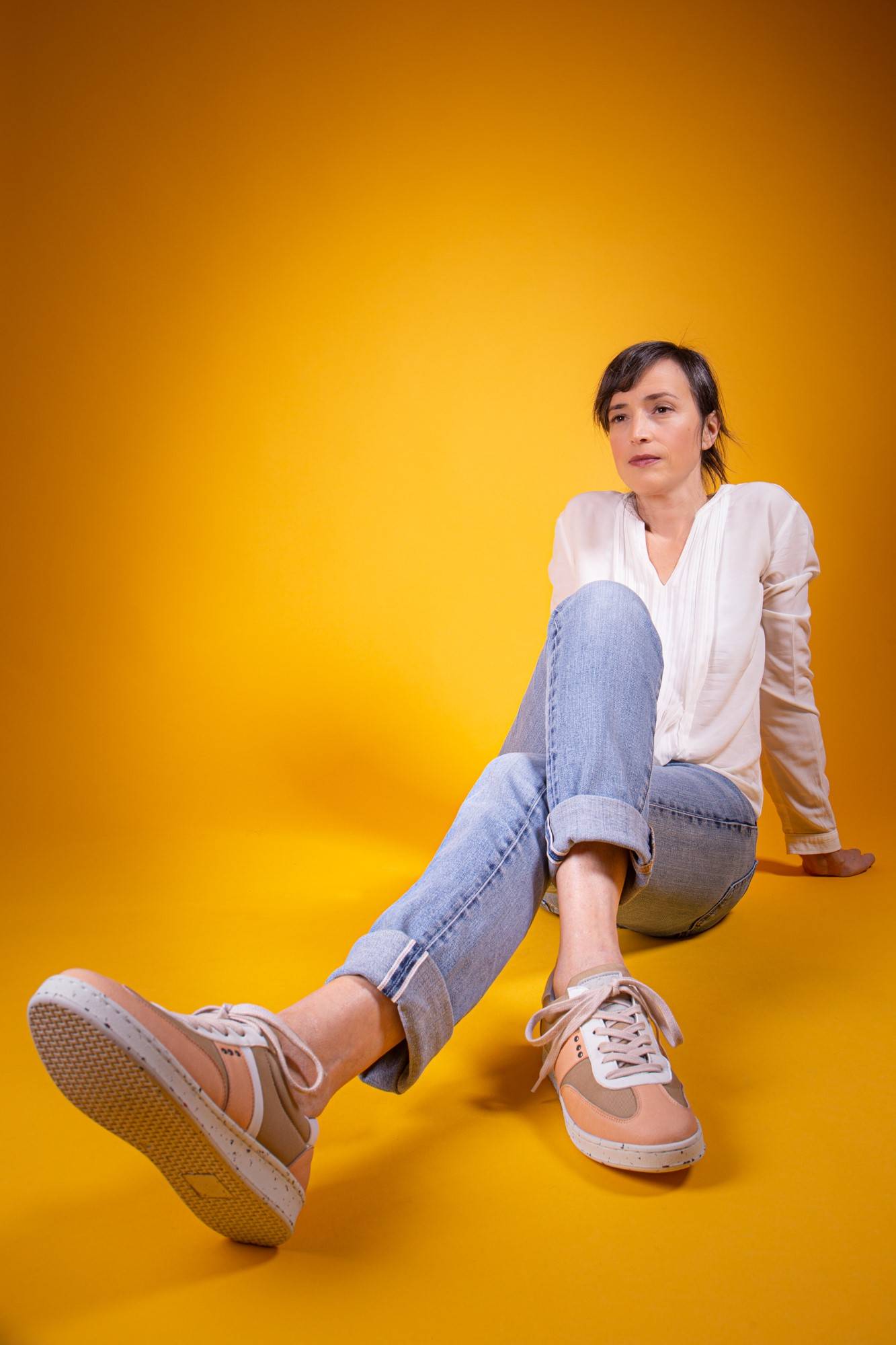 NIRMAN THE DETOURS OF THE UNEXPECTED

Noah Schnapp or Noah Cameron Schnapp by his birth name, is an American actor, born October 3, 2004 in New York.
He is known for playing in the series Stranger Things, broadcast since 2016 on Netflix, in the role of Will Byers.
Noah wore ME.LAND sneakers several times in an edition of A BOOK OF, an American magazine shooted in Tokyo in Autumn 2019 and during the Comicon of Sao Paulo in Brazil in December 2018. A BOOK OF, an American magazine shooted in Tokyo in Autumn 2019
Styling Philipp Euter EMILIE MARSH IS A GUITARHERO

Emilie is a young French singer. She has just release her first album. Poetry of the words, rock n'roll attitude. Sensible and savage.

Emilie Marsh, is fisrt sweetness in the voice mix with the energy of a GuitarHero. A song that run through your body as an electrical choc.

A rock Punk attitude to push the collection forward. Emilie Marsh and Myriam Moutoulatchimy, the MIMI MYMY project, especilly made a song for this rebel collection.

He currently works on his new album under the name of Tarek_x. Gerald accepted to photography the ME.LAND first collection over colorfull backgrounds and bring his own poetic and strange universe into ours.

Designer, illustrator and colorist. Marie de Lignerolles has been trained at Olivier de Serres texil design school, and to Design at ENSCI in Paris. After her graduation, she was appointed by the creation studio of BHV & Galeries Lafayette to work on furnitures, tablewear and lamps. She then joined Hermes for the design of the special orders. In 2007 she decided to work as a freelancer and halp client such as Monoprix or Hermes, but also more confidential project such as ME.LAND, Atelier Sauvage or Atimon on their artwork creation. She also teaches colours to young designers.

Marie made exclusive artworks for ME.LAND to express our values and put up together our seasonal look book. The color is our common bias. 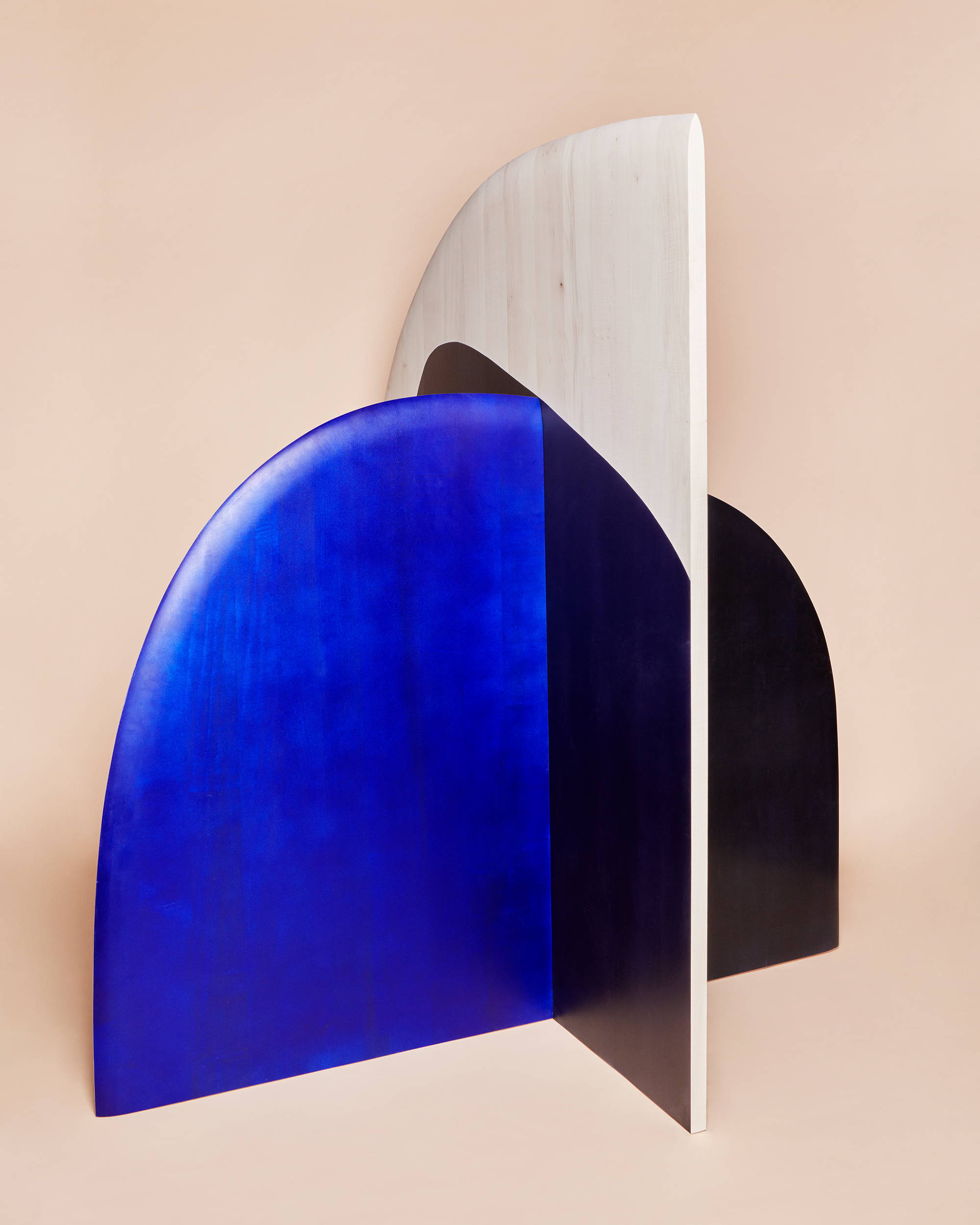 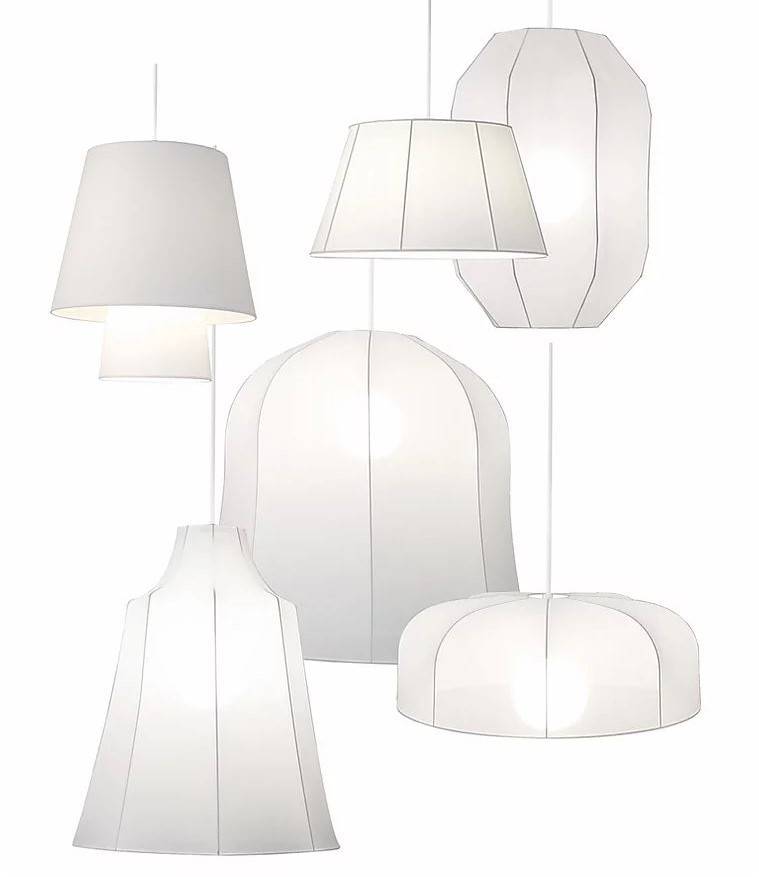 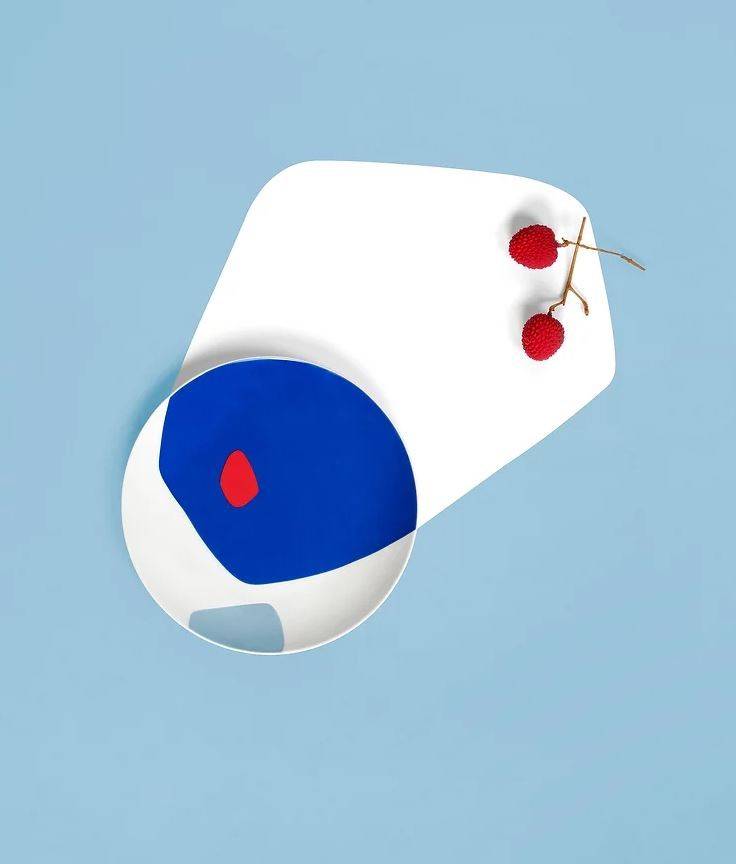 JEF OUEST, LET HIM BE POPULAR

Jef Ouest gave us his music expertise to create a unique sound track SUPERSTAR to support ME.LAND. This soundtrack is  wrapping the images made by Chloé Robineau who have been filming Montmartre good boys with a rebel hart all day long.

His voice, his phrasing, his tunes make him recognisable immediately. Jef Ouest (ex La Casa) is a man of his era. His poetry goes directly into your hart without being spouted nor confused. After his first EP, released in 2017 and more than 40 concerts, Jef Ouest comes back with a new song «Populaire» produced by Camille Ballon and put into images by Choé Robineau. Double listening and double vision, this song with a catchy name is an artistic change.

Gooz dressed the images of Chloé Robineau for the Bright Fluo collection of ME.LAND. His piece called MIDNIGHT POURSUITE responds to the tone of the Spring Summer 2019 collection and transports us into his resolutely electro-pop, heady, powerful and organic universe.

As a good DIY sound alchemist, Gooz builds his own synthesizers. He kneads the raw material to extract the particular sounds that come to feed his compositions. Pieces full of poetry on which hang a voice, his. A voice with charming pop 80 deliciously obsolete, naive and yet realistic. It tells us about love with modesty and sensitivity. It cradles us and comforts us, then carries us towards a better world, from darkness to light ...

Chloé Robineau aka ROBI approches film realization at least as much by necessity than by curiosity. It is a continuity of her vision, of her music creation. This medium is her laboratory of an inherent demand. Today, she puts her work of video maker supporting other artists accepting to confront her vision to other approaches, other forms and obsessions.

Chloé has put into images the ME.LAND collections since the very first days. She is our line keeper and always makes it special. She succeeded in making Paris a place of shared fun and make our colorful collections an evidence. 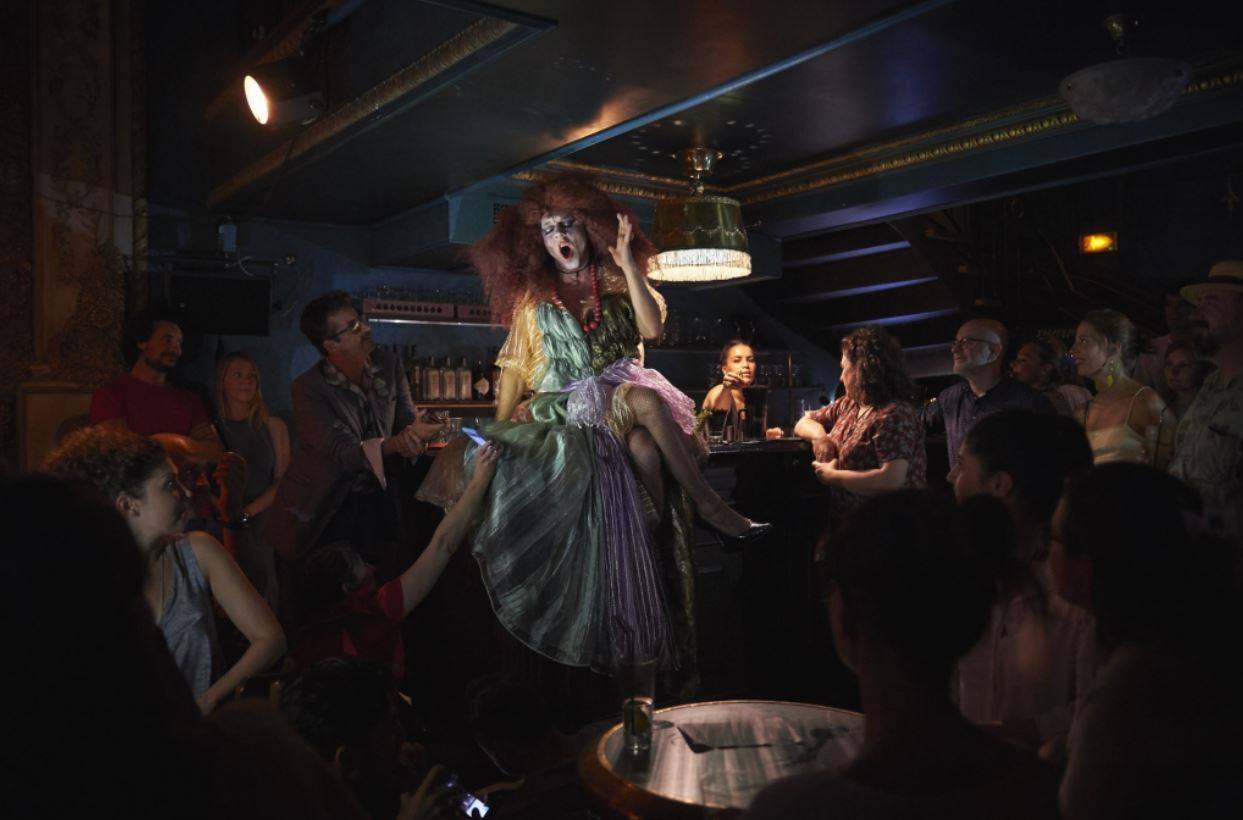 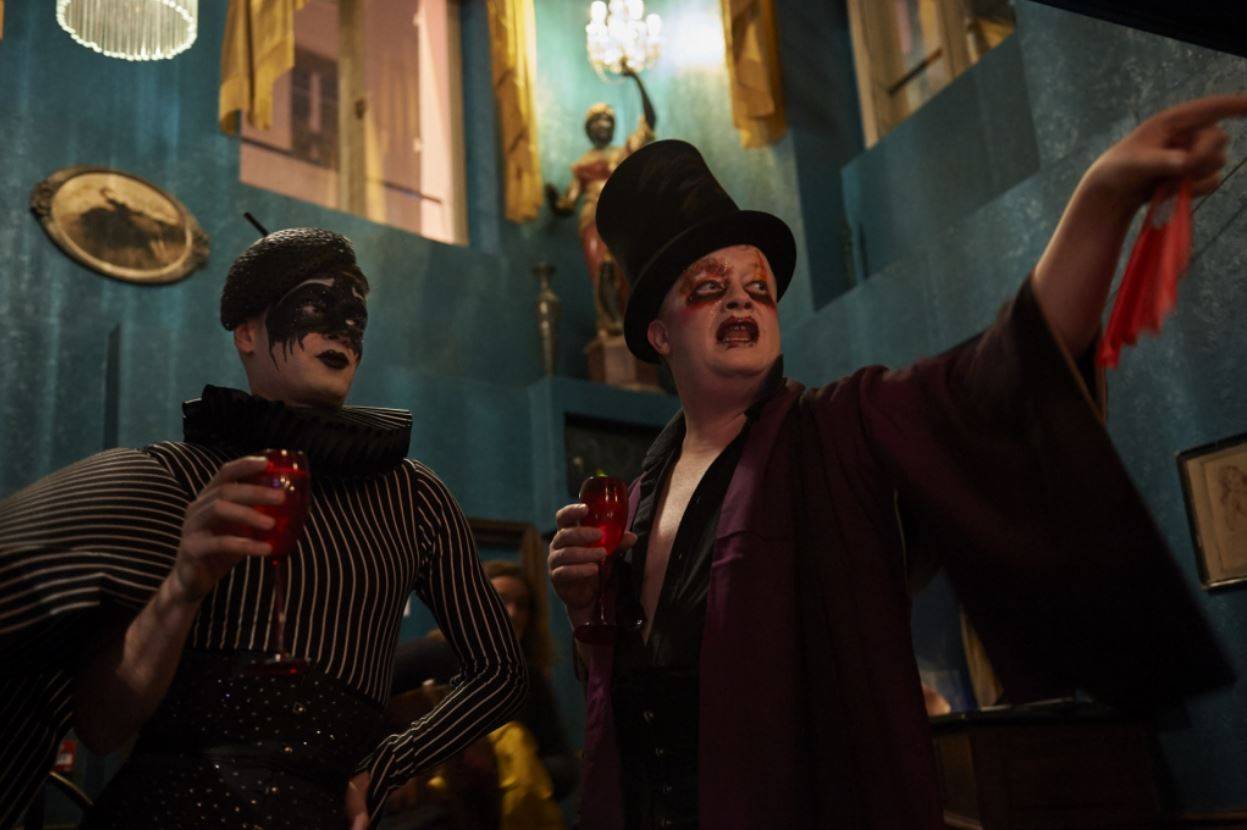 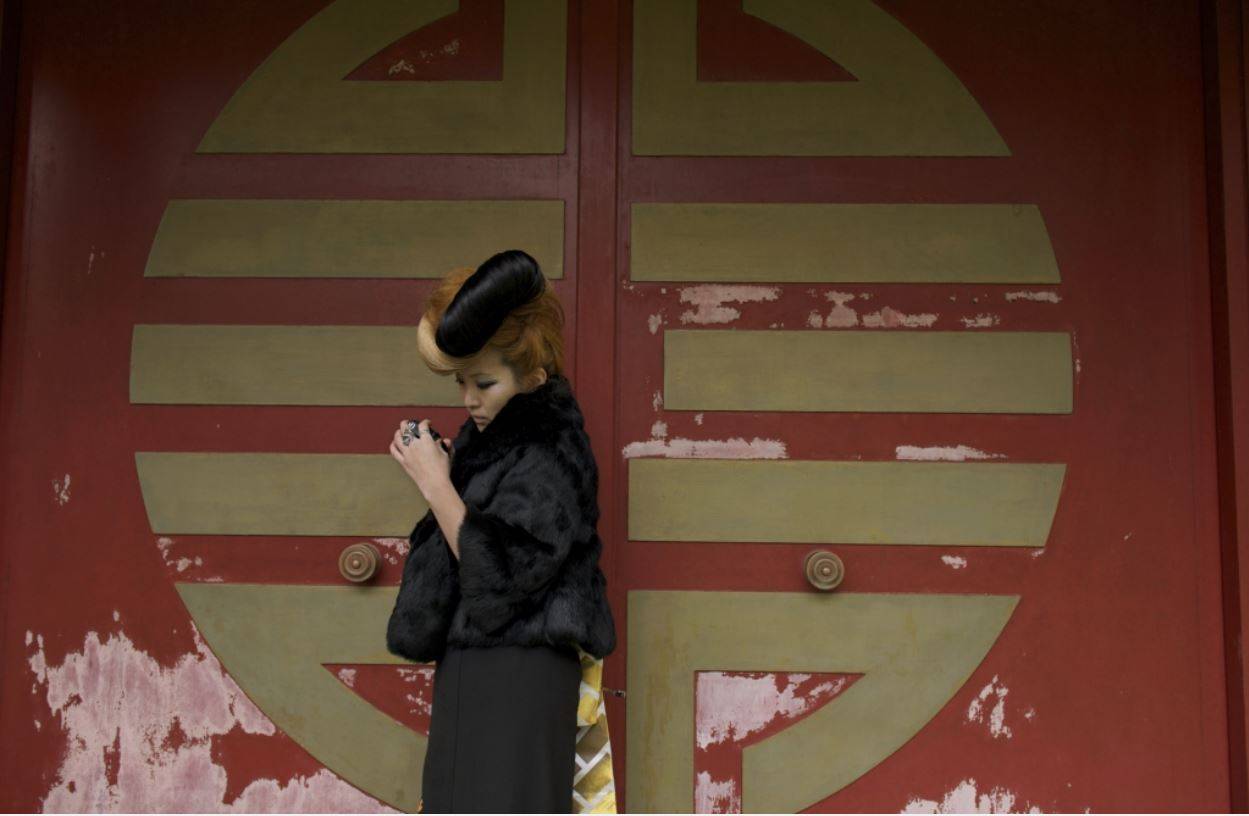 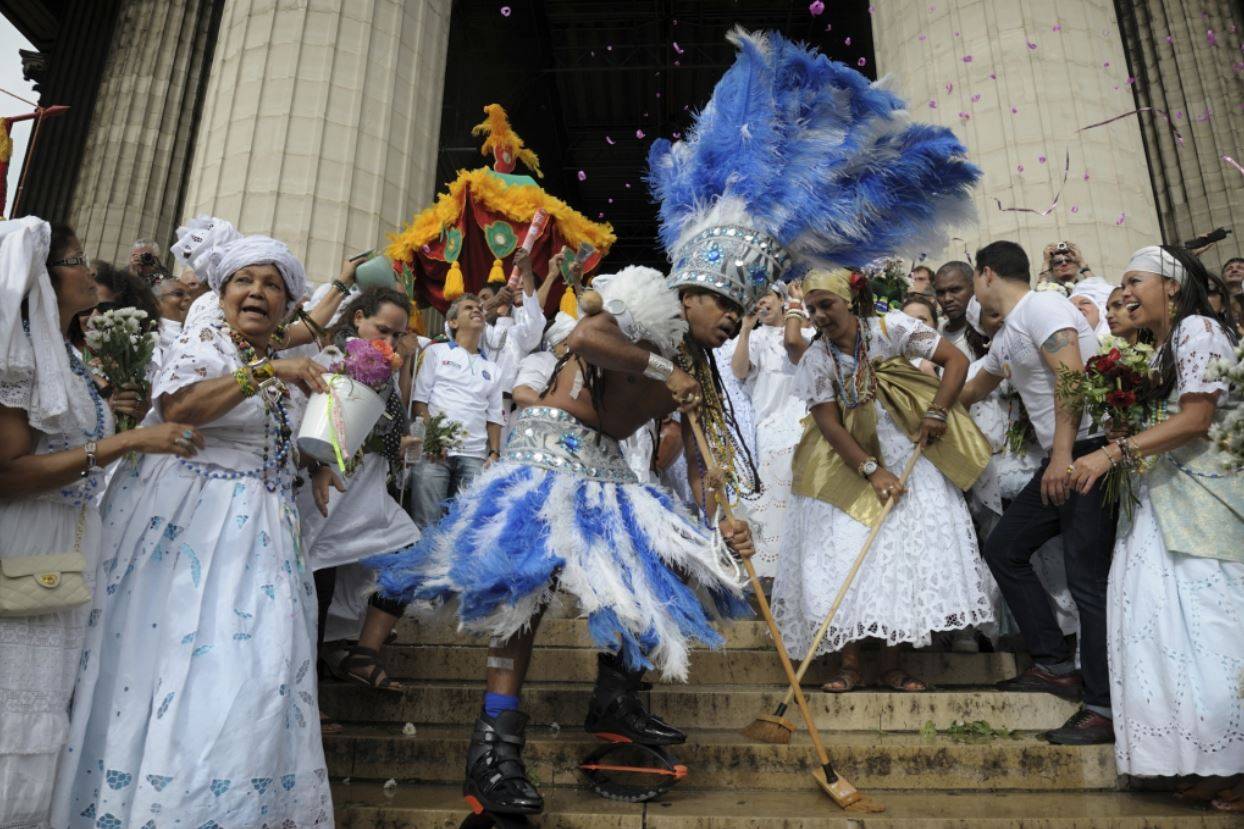