For our new Spring Summer 2021 collection, as with each new project, ME.LAND collaborates with artists from the French music scene. Emma Daumas has agreed to be the image of the new collection. No question of erasing or appropriating her personality, she posed with her own look and chose the pair she wanted. Her choice immediately fell on our classic MEAKER in white and navy, our ME.LAND iconic sneaker.

Who does not know Emma Daumas? After debuts on TV in Graines de Stars and Star Academy, 4 albums and 1 novel, Emma Daumas returns with a new released opus, self-produced far from the dictates of record companies. L’art des naufrages is a pop album, in French with real lyrics. The album of a long road of life, a funny odyssey, but an album of ten songs; ten entities which, discovered separately, would easily fit into radio programming, but which, viewed as a whole, will tell you ten years in the life of a woman. A woman who, against winds, dangers, misfortunes and great joys never ceased to want to share her assumed freedom with her audience.

And then, coincidence or not, Emma Daumas supports the Azur project to encourage the collection of plastic waste in the Mediterranean sea. This is also our philosophy with the launch of our VIVACE 100% Vegan and Recycled project. We are happy to carry this common project together.

VIVACE is available on pre-order 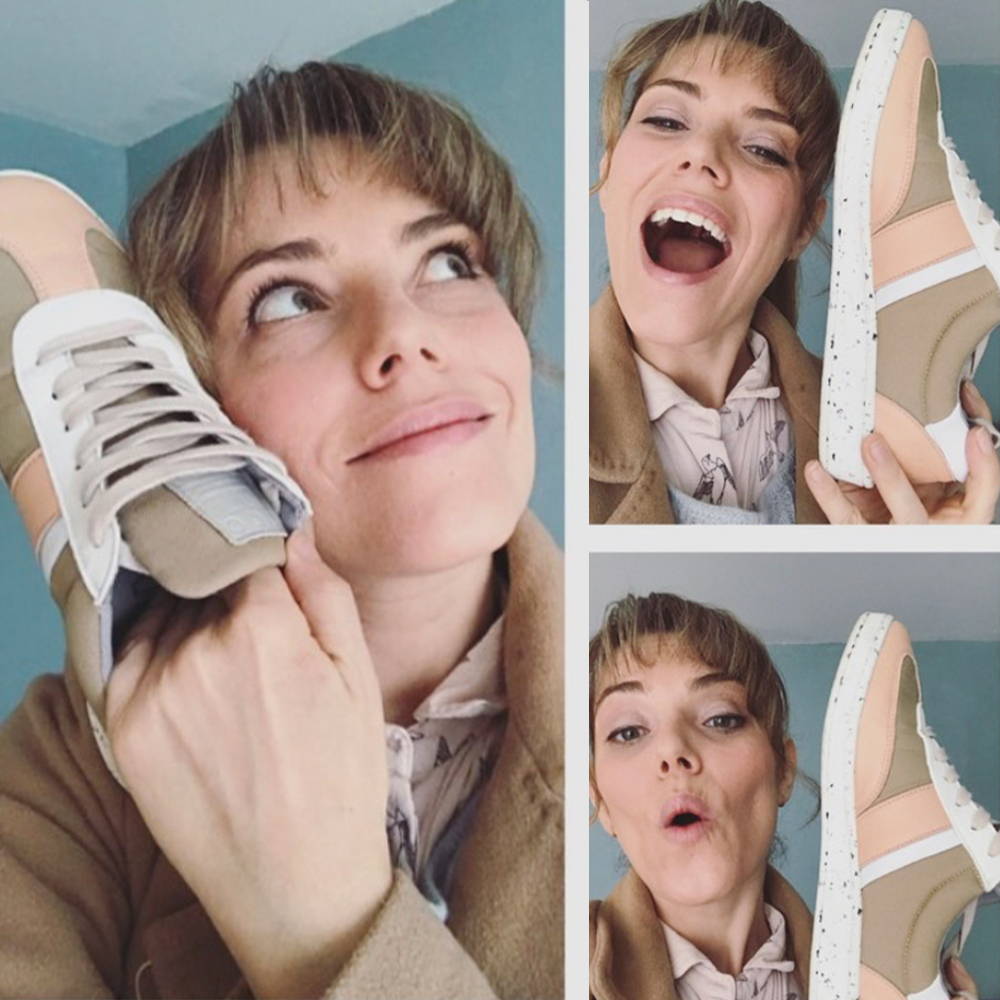 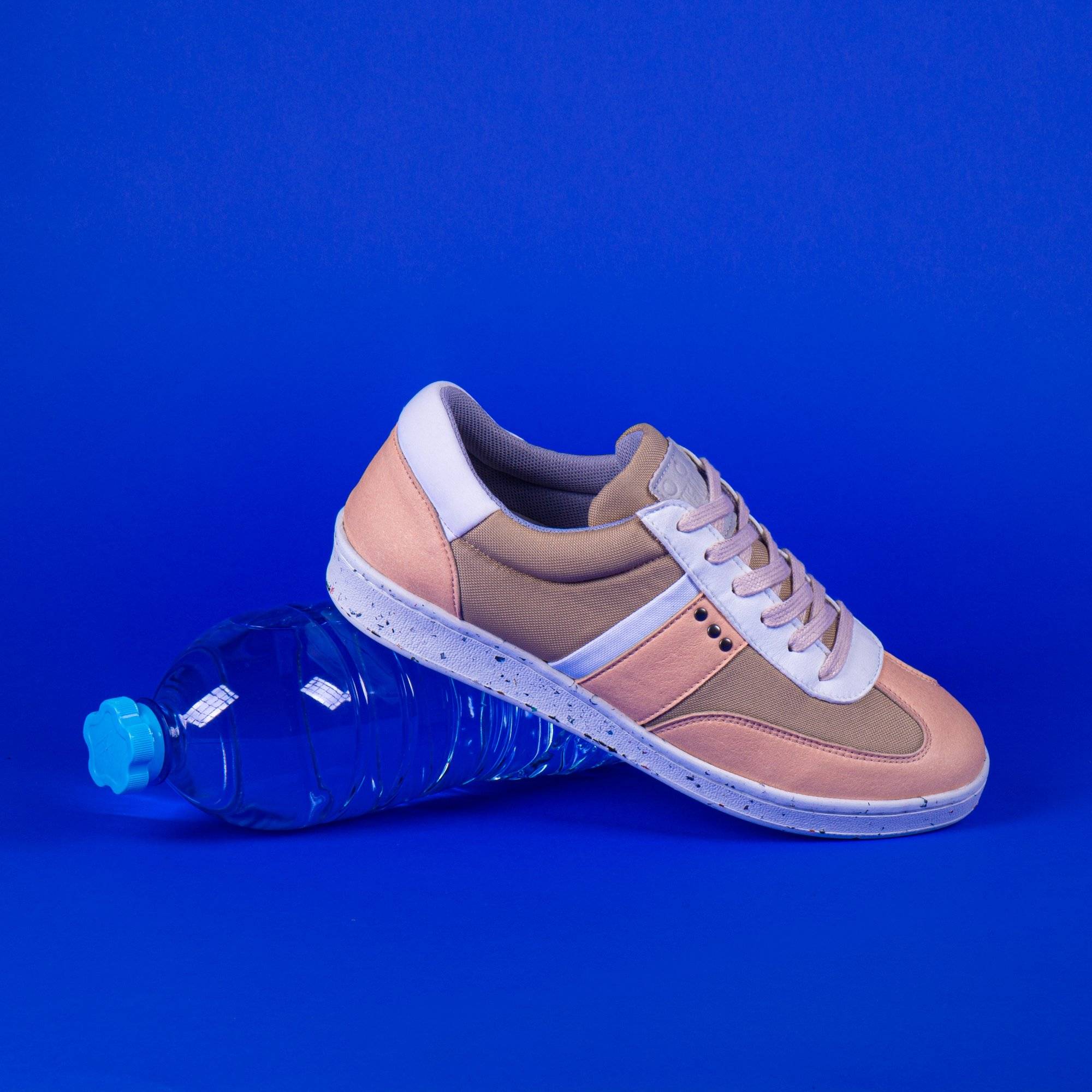 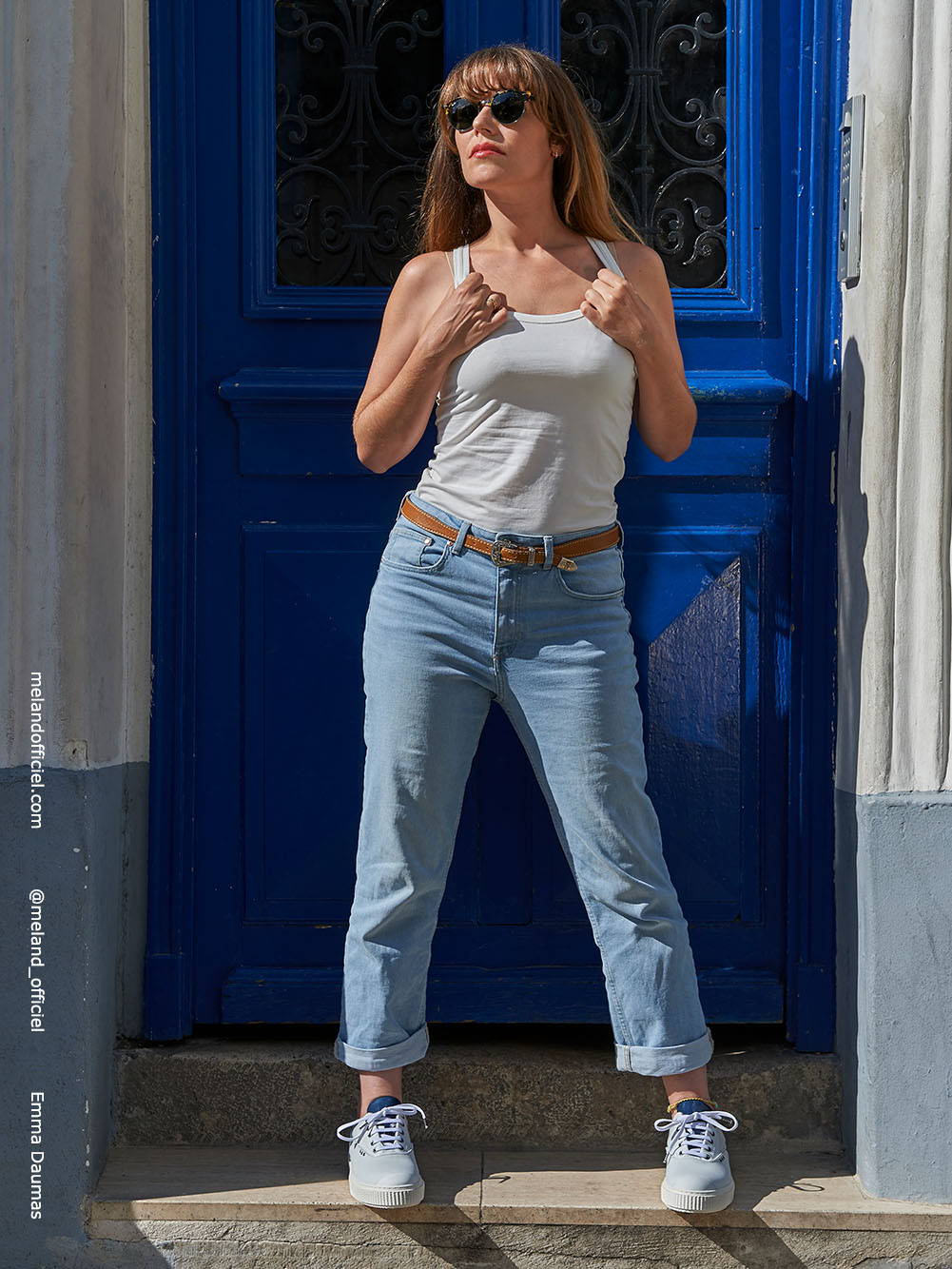 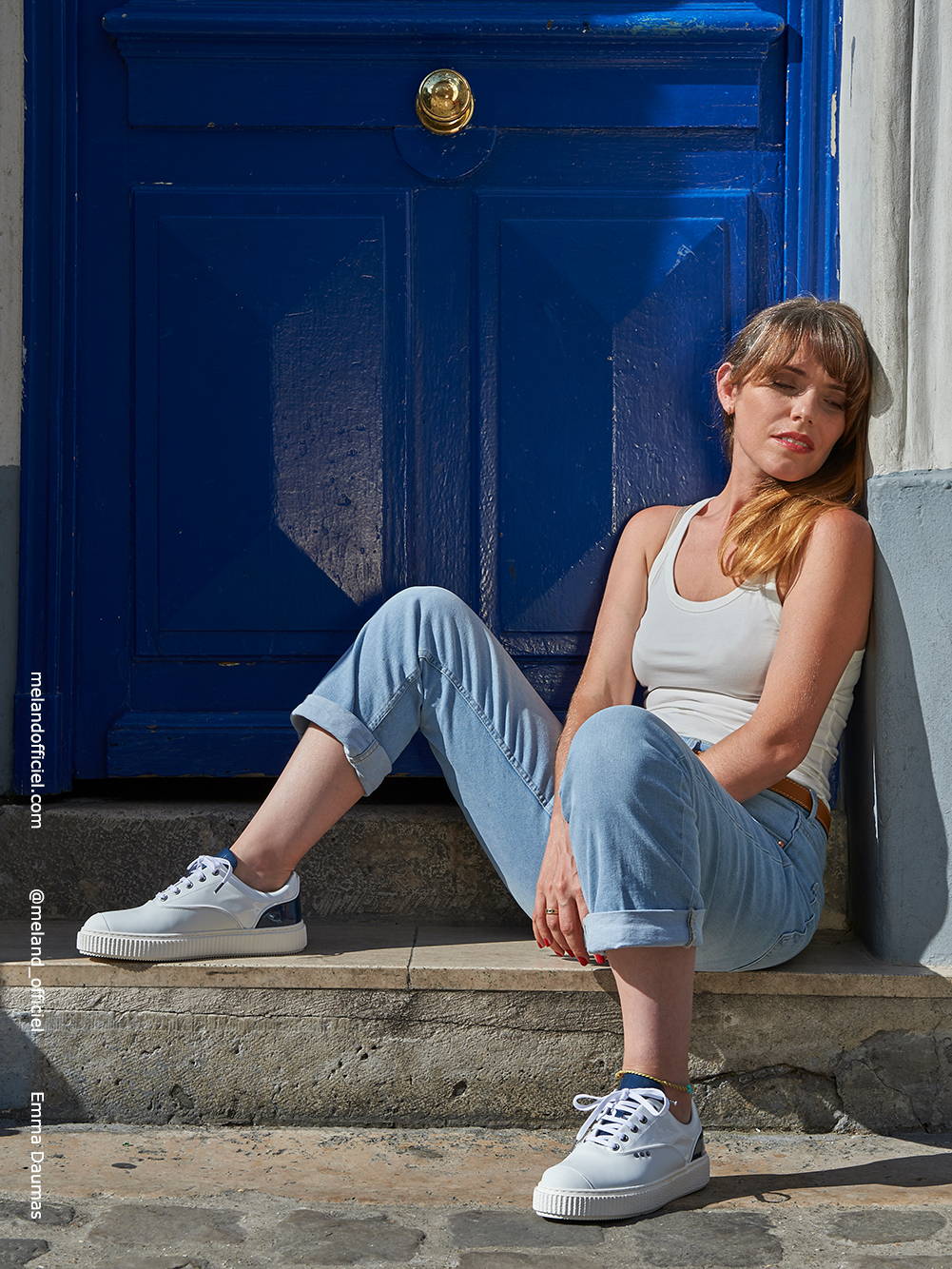