For this new season FW20/21, ME.LAND asked several artists from the French music scene to be the image of the collection. We did not want to erase or get the property their characters, each of them has taken the pose with his/her own look and have chosen the shoes they preferred.

When we presented our project to Abel Cheret, he immediately accepted. A real pleasure to work with such a nice artist. His choice immediately fell on the new model of the season: DEBUT, with its sportier line as well as on a new combination of the DEAKER model.

We really appreciate Abel Cheret for his Histoires d’Amour Ultra Chelou on tropical rhythms. Nonchalance in the voice and in the quickdraw. Between Souchon, Katerine or even Tellier. Abel Cheret is animated by «the feeling of love and this in an absolutely exclusive way. Heart and ass tumbling, verbal somersaults and sensual twists and turns, bittersweet melodies and tropical electropop hits.» (Patrice Demailly, Liberation). The title Western Eros, a masturbatory epic against a backdrop of a spaghetti western, has been enchanting the waves of France Inter Radio since the beginning of summer. After having been invited by Vanessa Paradis and Severin in the first part of their concerts, Abel Cheret is back on the concert route after the summer break. 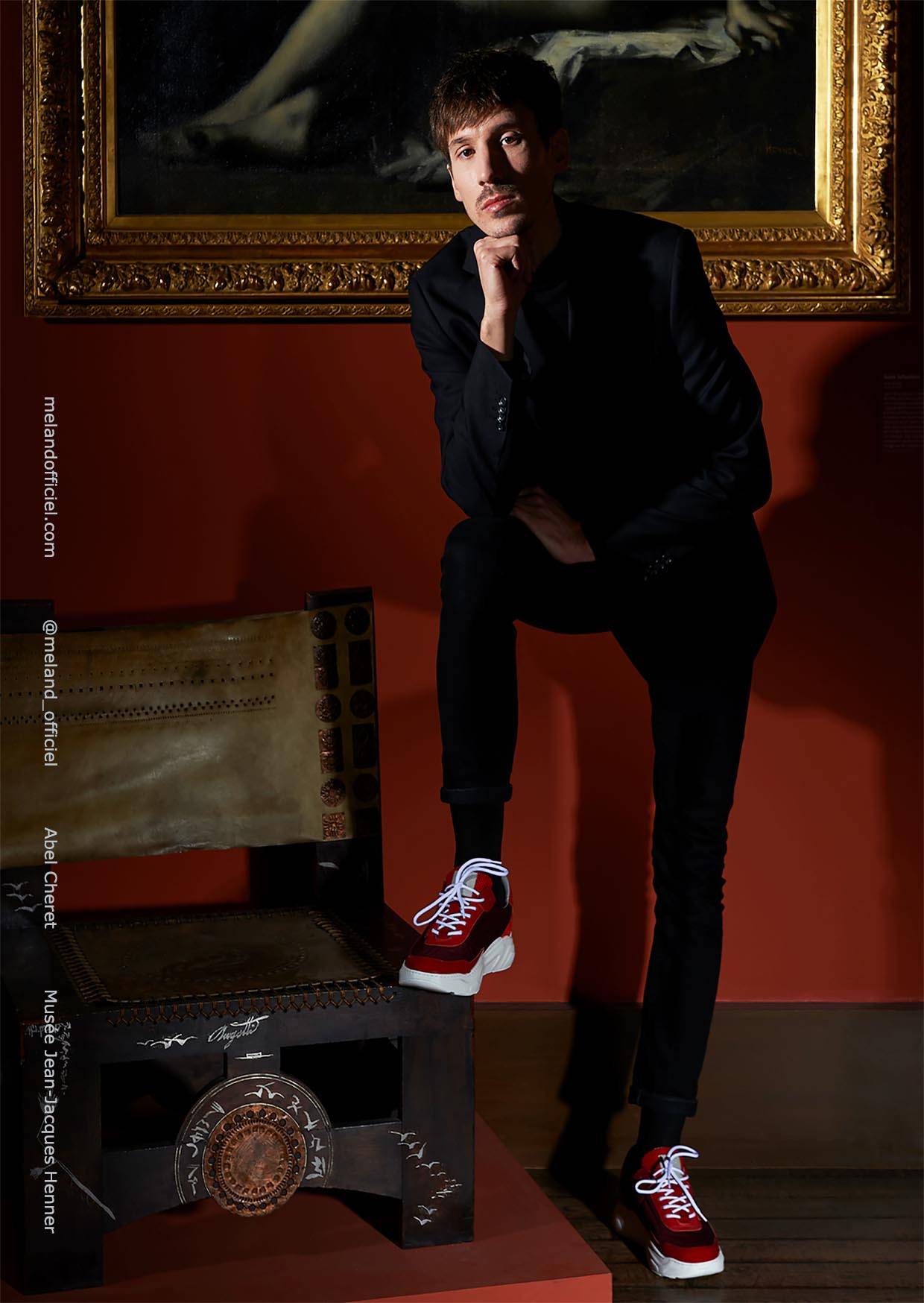 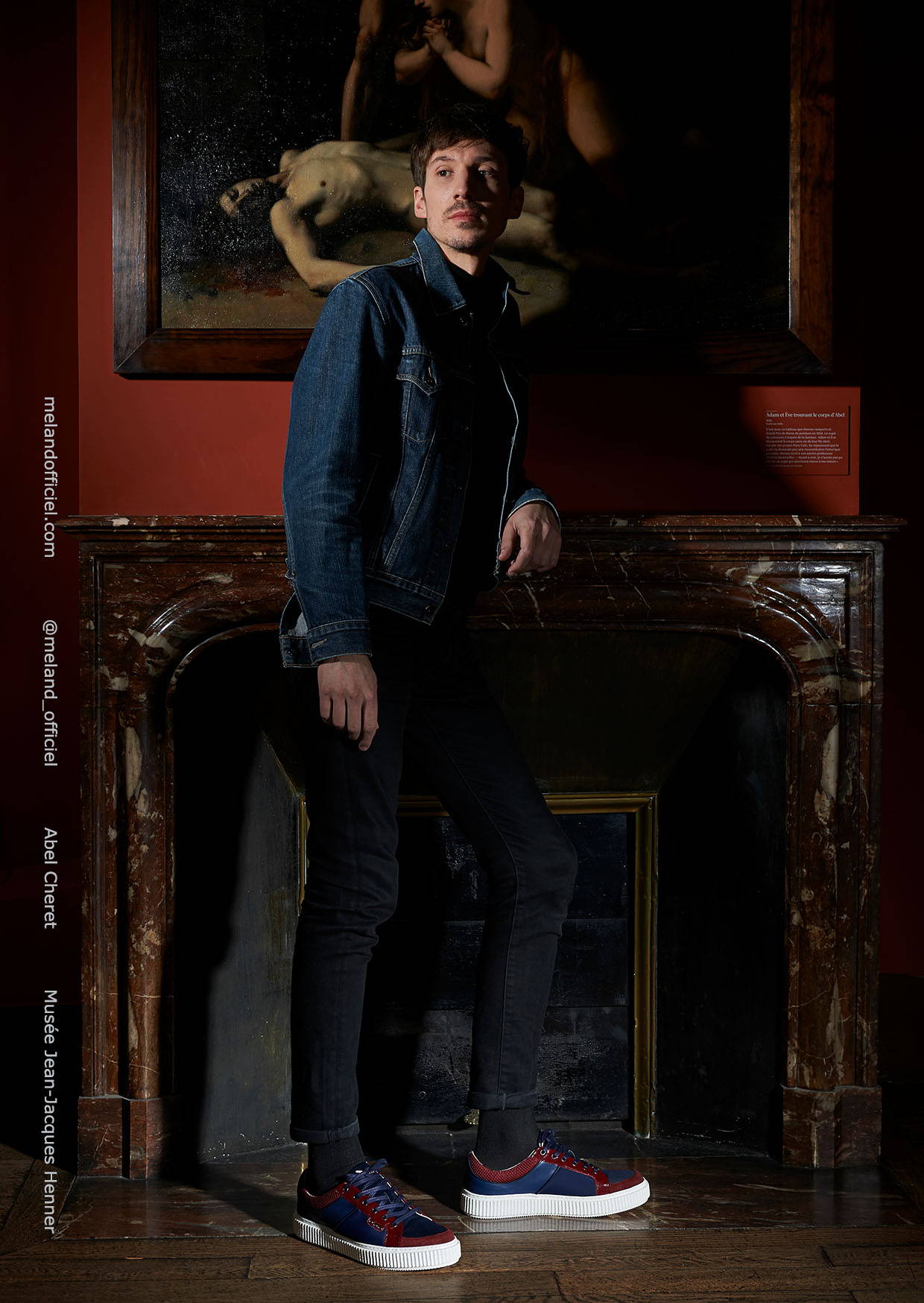 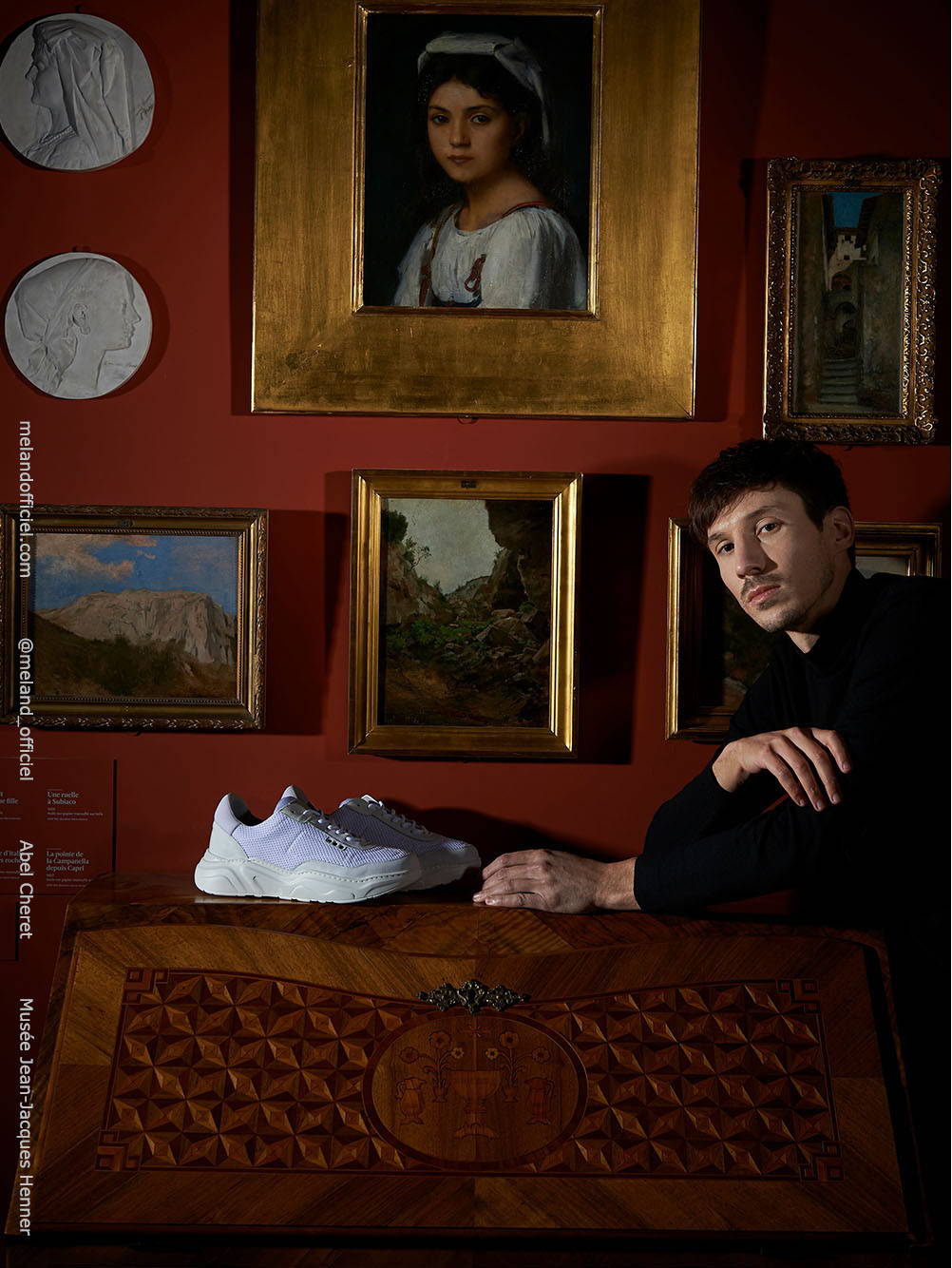 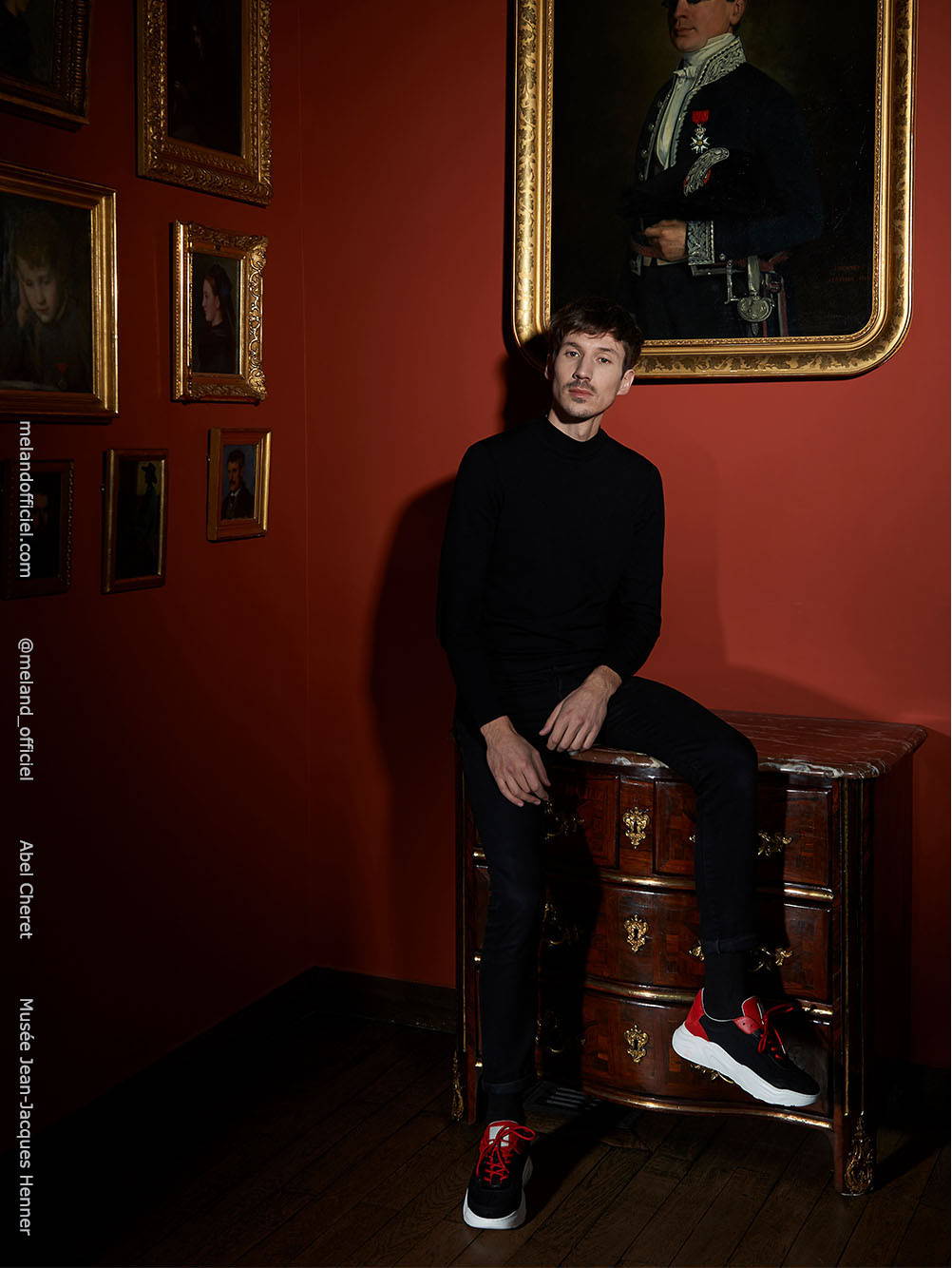